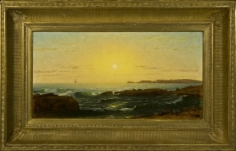 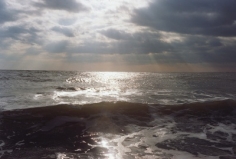 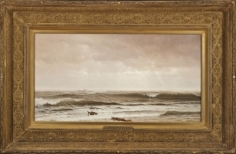 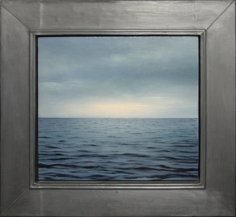 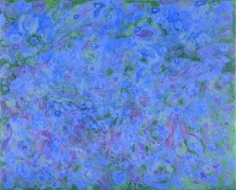 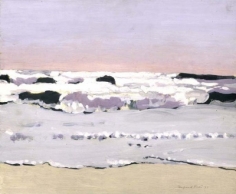 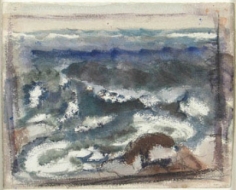 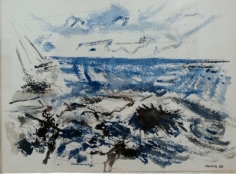 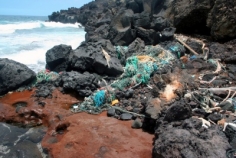 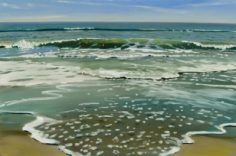 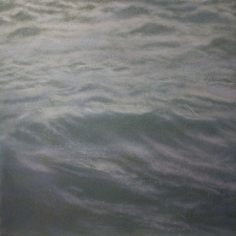 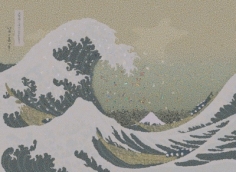 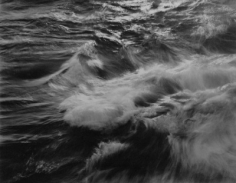 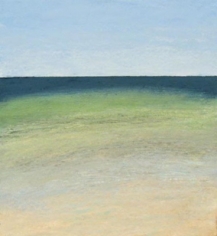 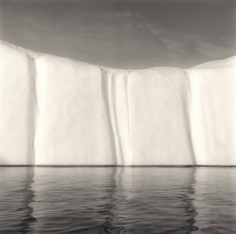 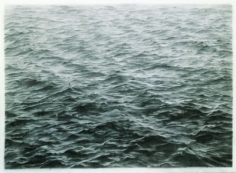 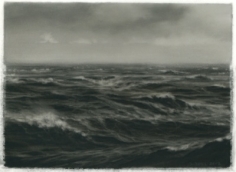 Spanning almost a century and a half of painting, drawing and photography, the exhibition explores the evolution of maritime representation from the sublime to the political. In its origin 400 years ago, maritime painting initially documented naval encounters in support of imperial expansion. Later ship portraits, the whaling and fishing industry and yachting events were important subjects, but the sea itself became the actual subject of works of art only with the advent of the European discourse on the Sublime in the 18th century.

The sea has also become a vehicle for political expression for artists such as Chris Jordan and Pamela Longobardi who address the polluting effects of global commerce, overpopulation, and climate change; in the 21st century, the sea as subject is less a metaphor of transcendental space than a very real place systematically being destroyed by human profligacy and waste.