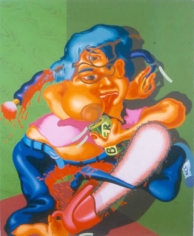 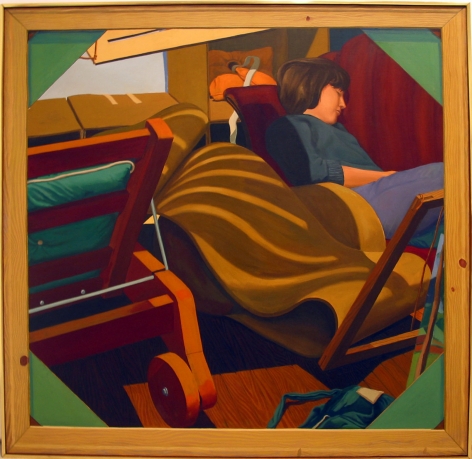 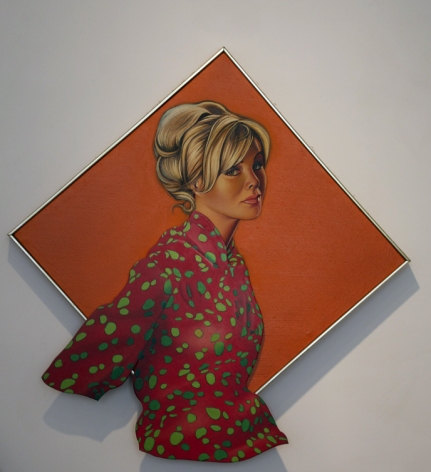 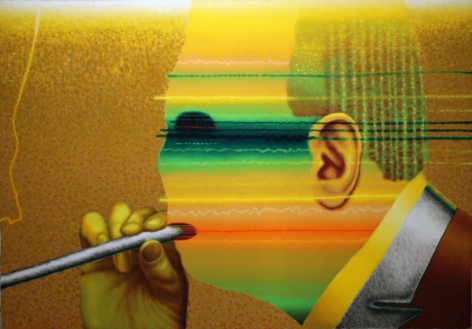 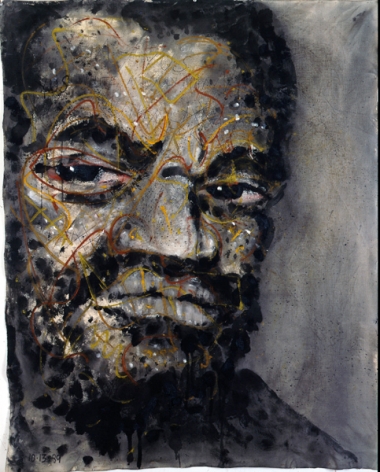 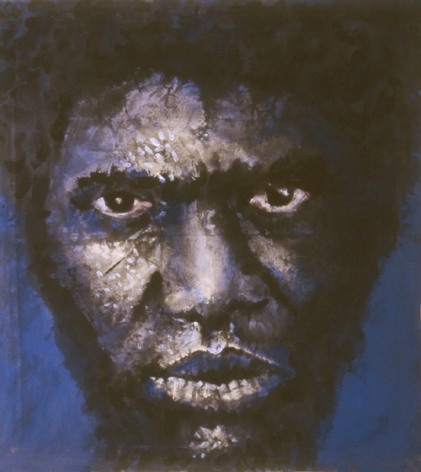 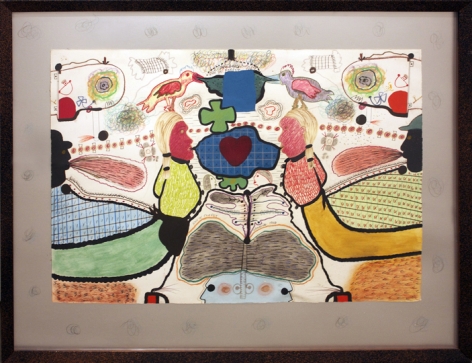 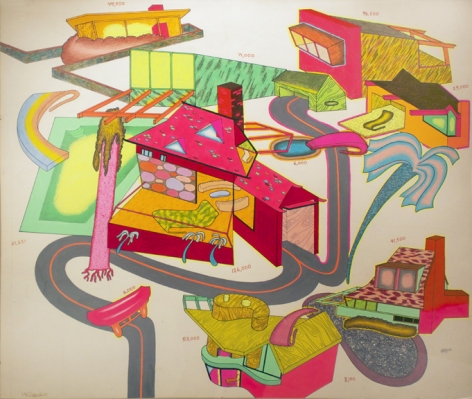 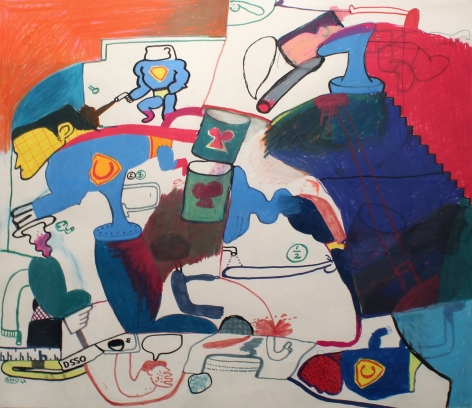 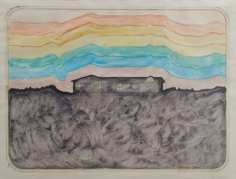 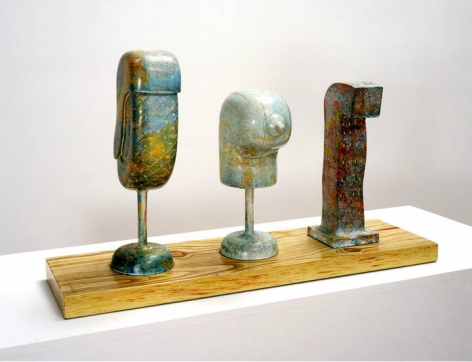 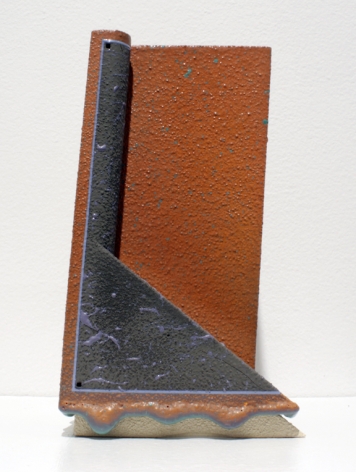 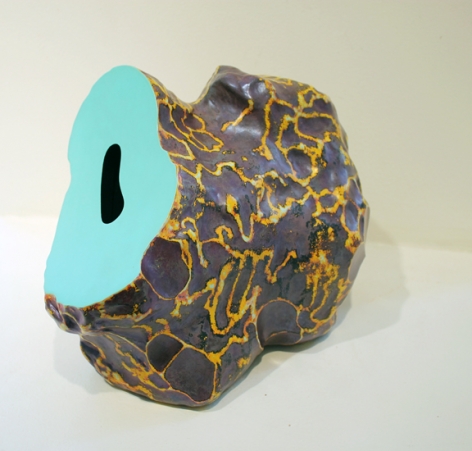 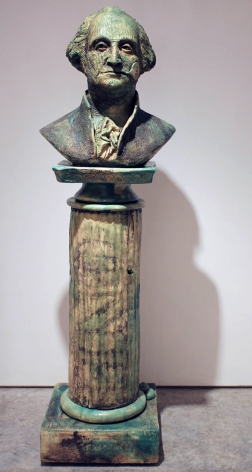 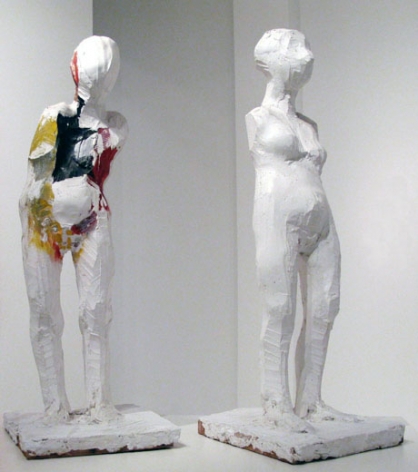 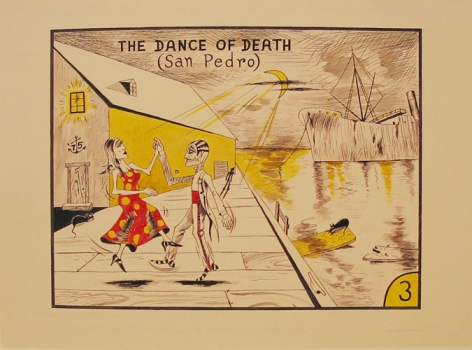 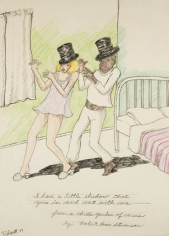 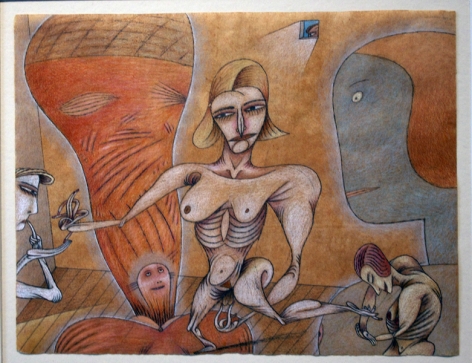 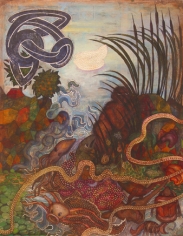 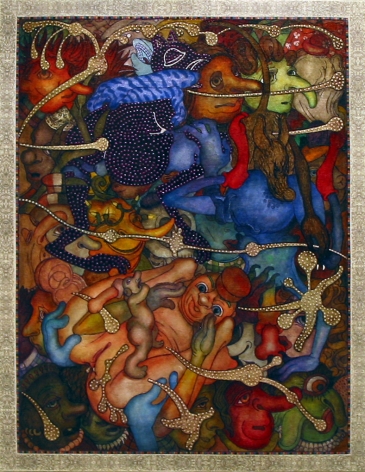 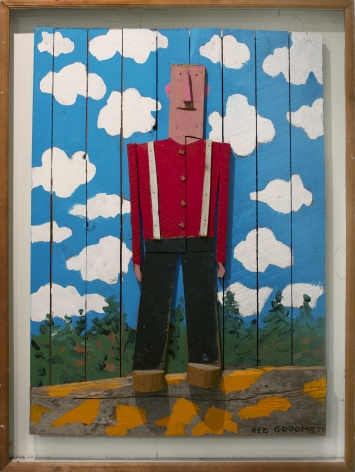 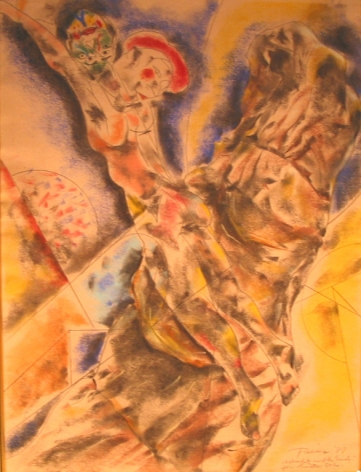 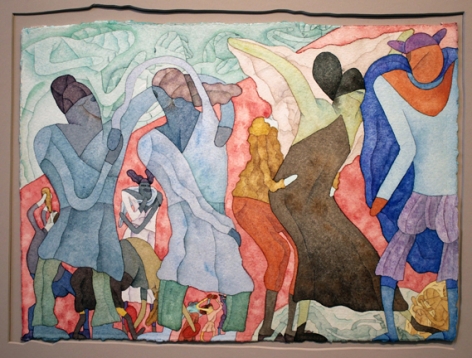 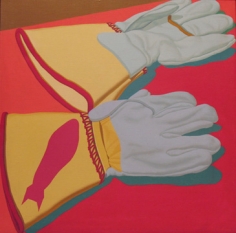 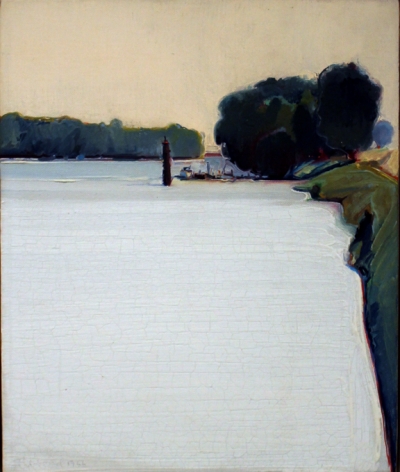 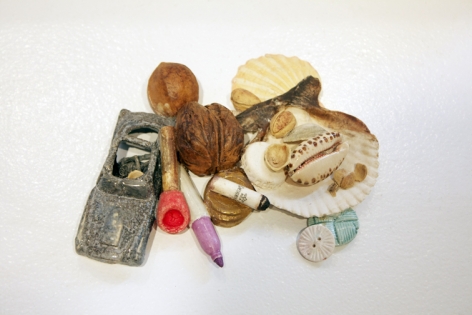 During July and August the GEORGE ADAMS GALLERY will present Left Coast / Third Coast, a group exhibition pairing artists from California with their contemporaries from Chicago. The exhibition features 32 paintings, drawings, and sculptures by 24 artists.

The connection between the artists from these two regions is neither casual nor accidental. Many of the Californians exhibited regularly in galleries in Chicago (for example, Arneson, Chagoya, Colescott, DeForest, Saul) or spent their formative years there (Treiman). And many of the Chicagoans themselves had significant West Coast connections (notably Lanyon, Nilsson, Nutt, and Westermann). Whatever the connection, they all share an iconoclastic outlook toward making art that seems indifferent, even antithetical, to the concept of “High Art” that might be produced on the East Coast or elsewhere. Their palettes are discordant, their patterns strident, their realism distorted, their imagery psychedelic, and their politics blunt. They are unable to remain objective; instead they flaunt their disenchantments and lack of polish, they relish the opportunity to confront the notion of good and bad taste and celebrate art that is neither polite or easily appealing.

*Many of the artists identified here as from Chicago not only studied at the School of the Art Insitute, but also maintained close connections to that city after moving away, typically to New York. Included in this group are Beal, Golub, Grooms, and Westermann.