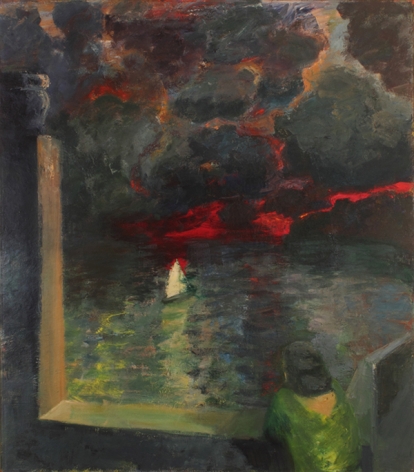 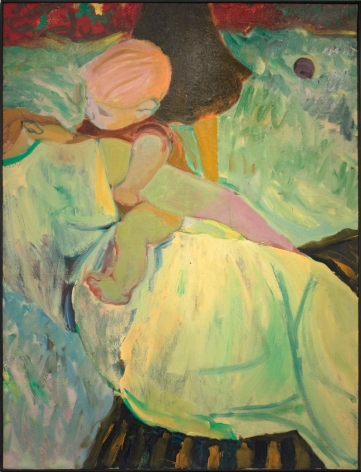 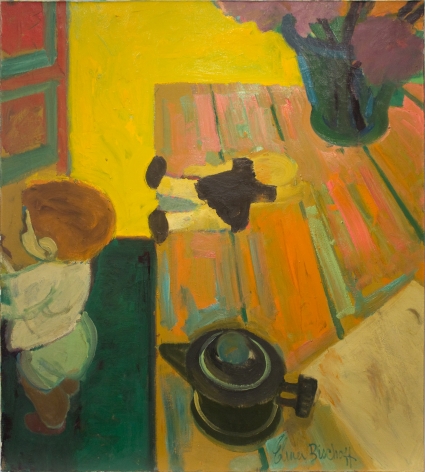 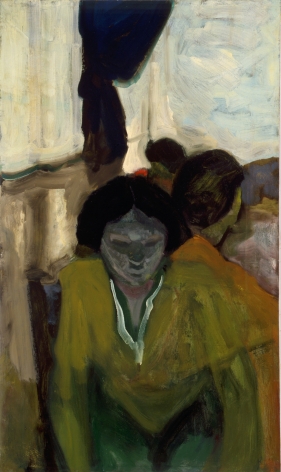 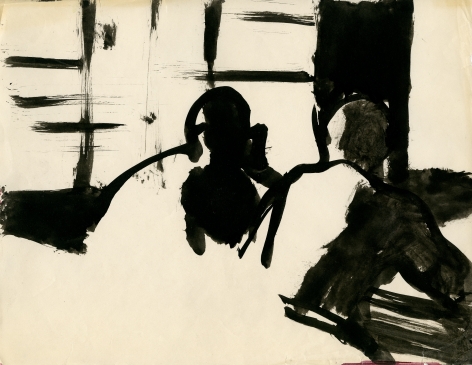 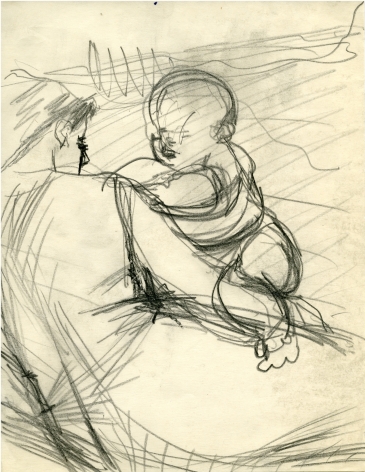 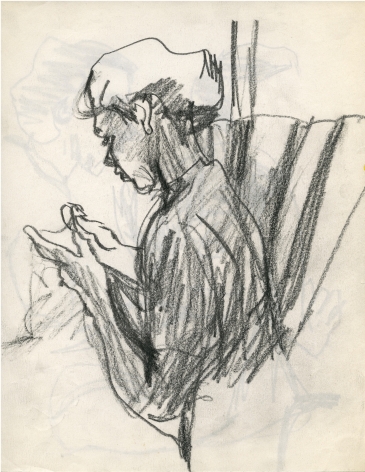 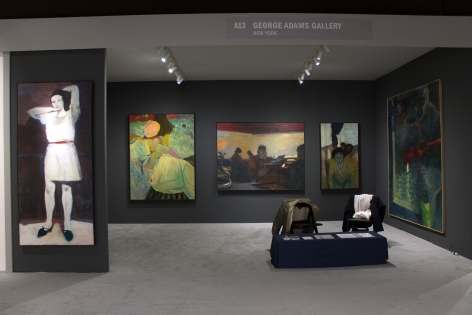 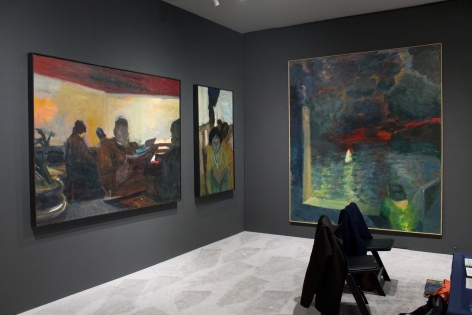 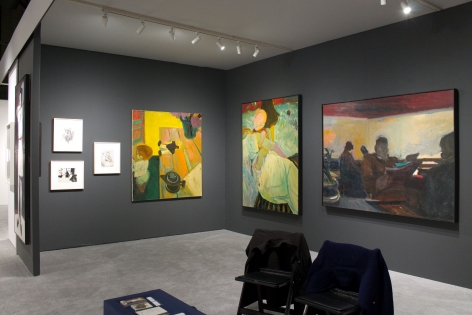 In the early 1950s, Elmer Bischoff, along with David Park and Richard Diebenkorn, founded what became known as Bay Area Figuration. These three artists were among the first West Coast Abstract Expressionists to make what was then a radical shift to painting the figure. This new direction combined their previously abstract approach with recognizable images and narrative elements to produce a direct, boldly assertive image, which quickly garnered the artists acclaim on both coasts. Even so, each was distinct. As Bill Berkson wrote, “If David Park was the classicist of the founding triad of the Bay Area Figurative painters, and Richard Diebenkorn was the modernist, Bischoff was the romantic.”

Using this characterization as a starting point, the gallery will present a selection of paintings that reveal how Bischoff’s earliest experimentations with post-impressionist and fauvist mannerisms contributed to his later, distinctive, lushly rendered paintings. On view will be important canvases from the 1950s, some of which have rarely been exhibited, along with a selection of paintings from the ‘60s - the height of Bischoff’s figurative period.

Accompanying the paintings will be a selection of newly discovered works on paper in graphite and ink, including studies for a number of the paintings shown. Further examples of these drawings can be seen at the gallery as part of our concurrent exhibition, “Elmer Bischoff: Studies from Life” up through Saturday, March 2, 2019.

Elmer Bischoff was born in Berkeley, California in 1916 and died there in 1991. His work is represented in major museum collections across the country, including The Museum of Modern Art, New York; San Francisco Museum of Modern Art; The Philips Collection, Washington DC; The Hirshhorn Museum and Sculpture Garden, Washington DC and The Whitney Museum of American Art, New York; among others.

He has been the subject of several retrospective exhibitions: two organized by the Oakland Museum, California, in 1975 and 2001, and one organized by the San Francisco Museum of Modern Art in 1985. In 1948, the Museum of Art in San Francisco (now SFMoMA) made Bischoff, along with Park and Hassel Smith, the subject of the first West Coast museum exhibition focusing on Abstract Expressionism – a landmark event which had a profound effect on an entire generation of painters in the region. Bischoff himself was a widely influential figure, not only as an artist but a teacher, first at the California School of Fine Arts (now San Francisco Art Institute), then at the University of California, Berkeley. Serving as the first advisor of the newly created graduate program at CSFA, he directly impacted the following generation of painters in the region, artists such as Joan Brown, Roy De Forest, Deborah Remington, William T. Wiley and others. 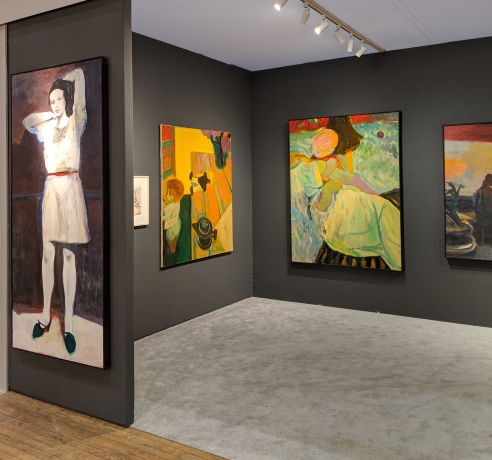